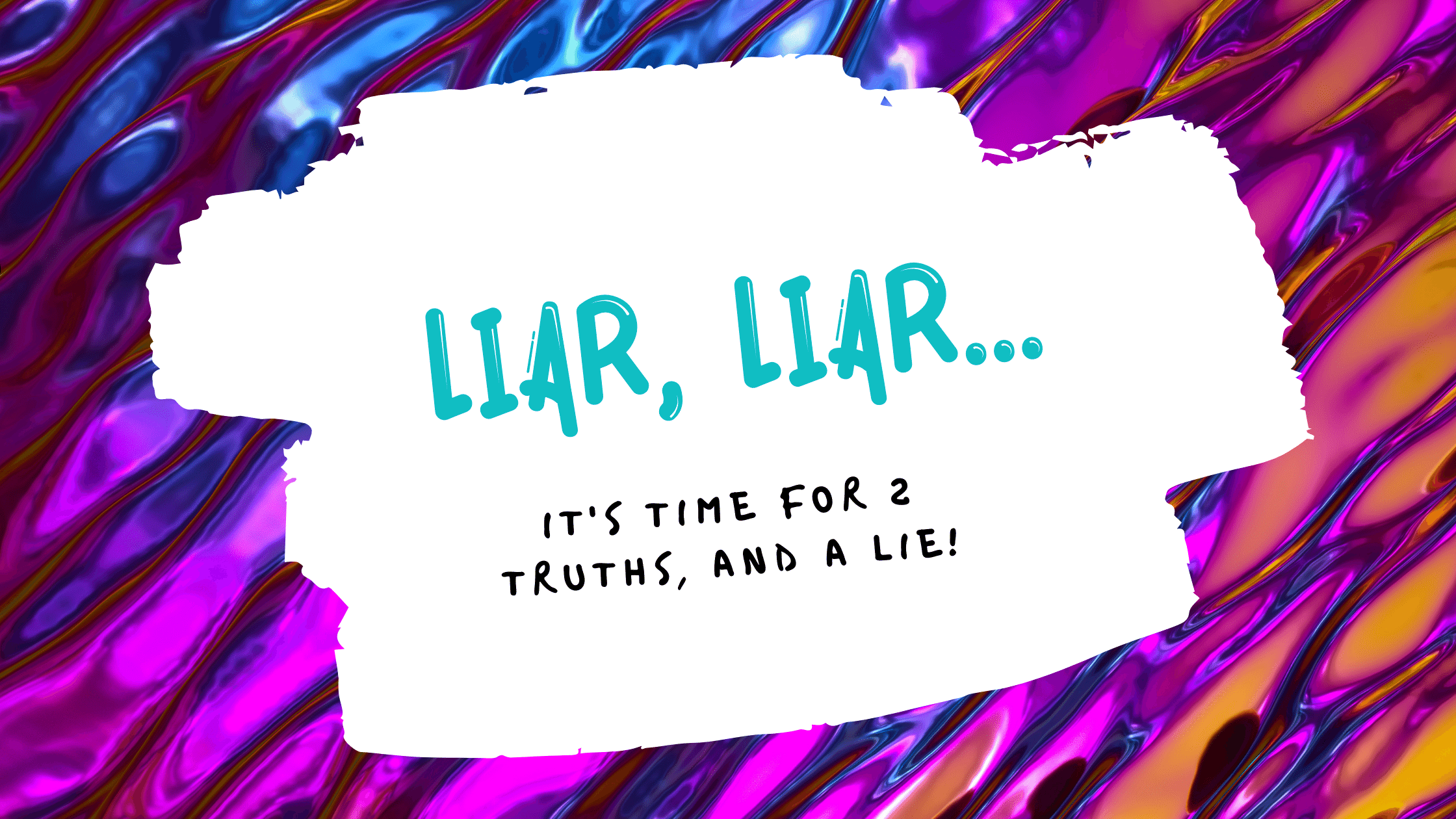 The world is a crazy, crazy place at the moment, and sometimes you have to take time to relax. Do you have time for a game? We have one we want to play. Here are three statements, composed of two truths and one lie. Think you can tell which was which? Comment on our social media and let us know what you think.

1) John fell through a church ceiling setting up a PA system—ultimately bruising his ribs.

2) John once got a concussion packing up stage gear after a gig on July 4th one year.

3) John once broke his foot by dropping a Fender Telecaster on it.

Either way, it looks like poor John gets hurt a lot, doesn't it?

Take care of yourself!